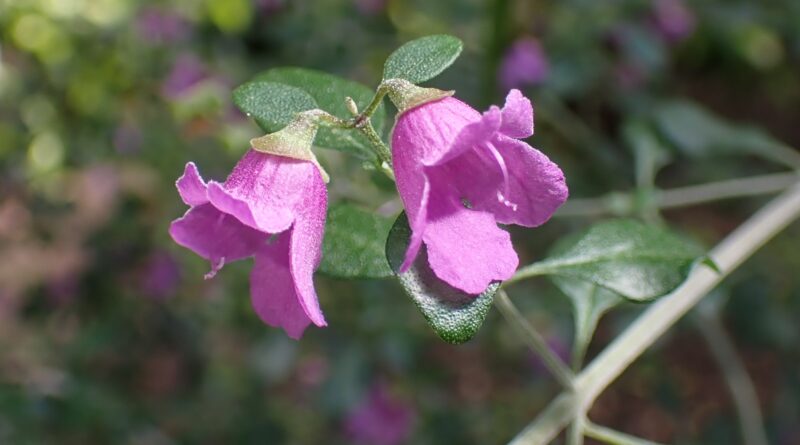 Bush tucker, Aussie food, native food, are some of the names used for herbs, fruit and other native edibles. It covers a broad range of edible plants that are native to Australia. The majority have some connection to Indigenous Australians as medicinal, herbal or food sources. They are embedded in native folklore and are now part of modern Australia. The way they were used originally is not necessarily how they are being used now.

Most modern edible/medicinal plants either go back thousands of years or have evolved from ancient genetics through centuries of breeding and selection. The issue is sorting out fact from fiction, anecdote from actual, and theoretical from historical. It is hard, as the history is so deep most of it predates or is outside of recorded knowledge. Add to this the continual evolution of the understanding of the basic sciences, like chemistry and physics, and the ability to truly understand how a plant or its extracts affect the modern human body and its health, is decaying.

Common names, as we know them, are anglicised words of indigenous, local or foreign names. Sometimes the “English Name” can be quite misleading, particularly so when there is UK English, USA English and Australian English, plus others. Native rosemary is the Australian common name for Westringia fruticosa. This is not because it tastes or smells like rosemary, nor does it have any of the beneficial properties of true rosemary, it is simply because it has similar shaped foliage and grows in similar environments. It is in the same family, so that is a bonus for this plant but that’s not always the case for “native ……” plants.

Latin names are so much better as they remain the same in any language, and are given under an international convention which provides consistency and connectivity in the naming. In this case, the genus name is derived from the Greek word for an appendage. Within the flowers are small, spur-like appendages on the anthers. It was given its genus name by Jacques Labillardière at the start of the nineteenth century. The species name describes the foliage which is significantly rounder than the other species.

Most of the plants in the genus Prostanthera are called ‘Native Mint Bushes’ which comes from their growth habit and the strongly pungent aroma released when the foliage is crushed. The name is a real misnomer as they definitely do not have the characteristic fragrance that most Australians refer to as mint. This is an issue, as there is a truly native Australian mint, indeed there are several, and they are members of the Mentha genus and do have that true mint fragrance. It also implies that Prostanthera can be used in cooking to give a mint flavour.

Prostanthera rotundifolia has the common name of round leaf mint bush, due to its round leaves and supposed mint fragrance. That name has been superseded, as the industry has come to accept it is not really a mint. It is now called native oregano but even that link is debatable. The plant grows throughout south eastern Australia in a wide range of environments. Like all plants with this sort of growing range, there is massive diversity in form. From a small compact shrub of 60cm to a large upright shrub of 1.5m. The flower colour is consistently deep mauve and the foliage is always more round than long. It likes to grow in part shade to full sun and is tolerant of light to moderate frost. It doesn’t like the really strong Australian sun but will grow in those locations with adequate water.

As has become the case with so many Australian herbs, their usage has become more a case of ‘wanting’ to use them in modern dishes than needing to. There are very few recipes that detail how to use the fresh and or dried foliage. Some recipes will add them into a strong green salad and there are many that use them in teas, tisanes and dressings – although usually with a warning about overuse and a bitter aftertaste.

The flavours are strong and consist of a range of constituent oils, many of which have usage in the world oil markets. Using them in regular cooking takes skill and an understanding that they will have a strong taste.

There is a growing interest in aromatic oils that can be easily steam distilled. Prostanthera has 30 or more species, all of which have strong aromas and are expected to produce good oils. Their use will grow as world oil consumers start looking for unusual alternatives to current oils. As the world market becomes more mature and more varied, the demand for Australian-grown (especially native) oils will grow. One of the problems will be ensuring the plant farmed produces the required oils. We have been collecting forms of Prostanthera rotundifolia and are already seeing a wide variation in size, foliage, flower and aroma. We expect to have the same range of variation in the make-up of the constituent oils.

Going forward, if this plant (like many other native plants) can become part of the world market for oils and edible herbs, it must undergo significant breeding, selection and cultivar isolation. Once this happens, the good oils can be increased and the unpleasant reduced or removed. It is only through this research that we can build a strong oil industry and embed native herbs into the culinary toolbox of commercial and home chefs.