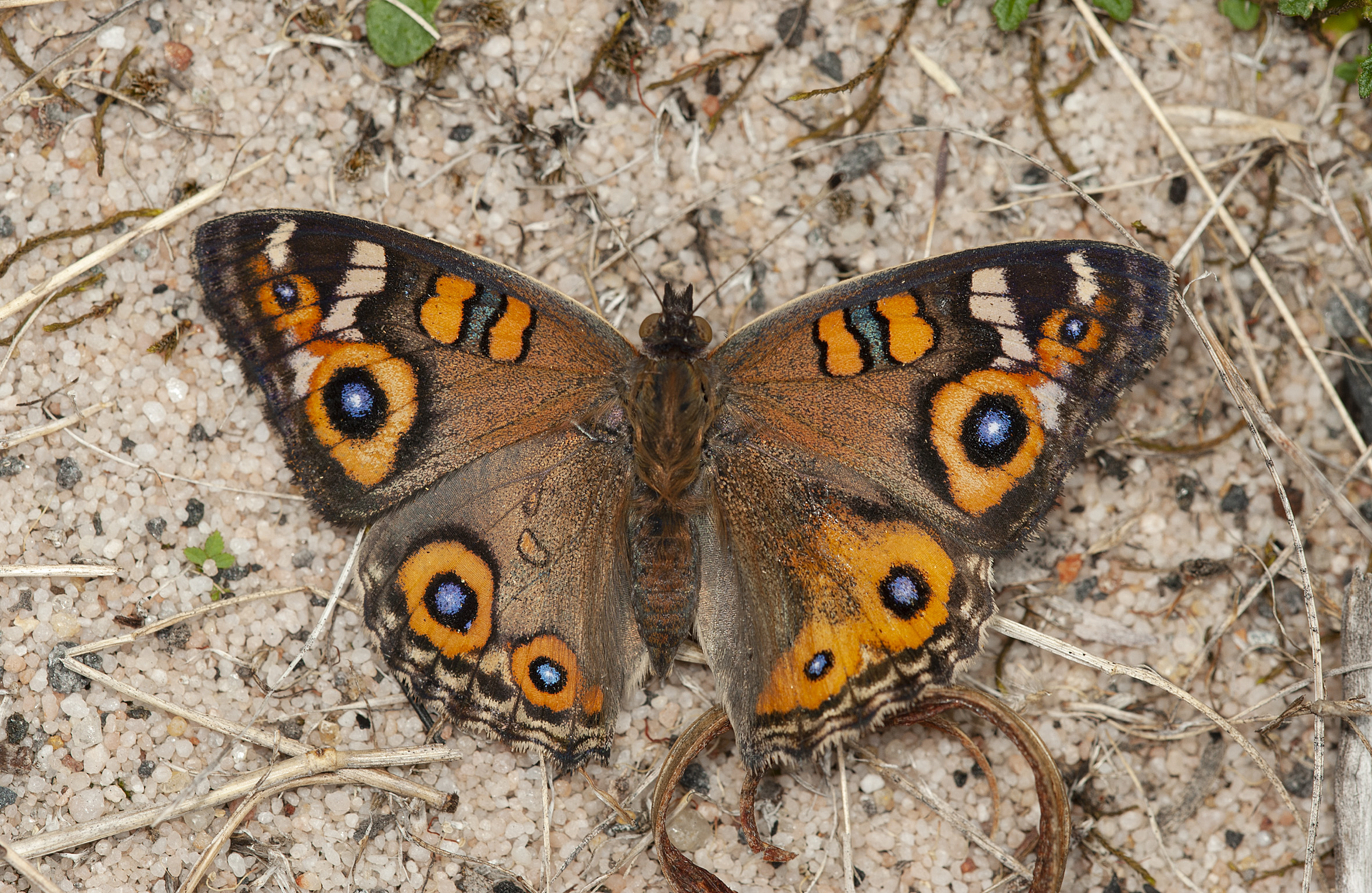 Recent media reports demonstrate how seemingly minor changes can have profound unforeseen effects down the track. A bit like the butterfly effect in chaos theory.

I don’t pretend to be an expert on chaos theory in general, or the butterfly effect in particular, but the way I understand it, the idea centres on how “small, nearly imperceptible changes can have massive implications in complex systems”. The butterfly effect uses the metaphor of ‘the formation and trajectory of a tornado being influenced by a distant butterfly flapping its wings several weeks earlier’.

Australian butterflies and their conservation status was the subject of a recent scientific paper (Geyle et al., 2021) which caught the attention of the media. There was considerable interest in this paper because most butterflies are well regarded by the public. With some exceptions, such as Cabbage White Butterfly (Pieris rapae), butterflies are not usually regarded as pests.

The recent paper, published in Austral Entomology, identifies 26 Australian butterfly species and subspecies at the greatest risk of extinction. Topping the list at a staggering 94% likelihood of being extinct in the next 20 years, is the Australian Fritillary (Argynnis hyperbius inconstans). There has not been a confirmed sighting of this butterfly for a couple of decades, although there was an unconfirmed sighting in 2015.

The Australian Fritillary used to be found in the coastal strip between Gympie in south-east Queensland down to about Port Macquarie in north-east New South Wales. Australian Fritillary larvae feed on the native violet (Viola betonicifolia) found in open swampy coastal areas. Loss of habitat caused by the drainage of swamps and massive overdevelopment has probably sealed their fate.

What the five critically endangered species, along with many of the other at-risk butterflies listed in the paper have in common, is they mostly occupy ‘narrow ranges’. A classic example of a butterfly species with a narrow range is the Desert Sand-skipper (Croitana aestiva) – it is restricted to the MacDonnell Ranges west of Alice Springs.

The area is mostly protected within the West MacDonnell National Park and so is not at risk of overdevelopment, but the Desert Sand-skipper is threatened by habitat loss of a creeping kind. The larvae of the Desert Sand-skipper feed on the native grass Neurachne tenuifolia which is restricted to the West MacDonnell Ranges. This native grass is being outcompeted by the invasive Buffel Grass (Cenchrus ciliaris).

Buffel Grass is thought to have arrived accidentally about 150 years ago but was later spread as pasture grass for cattle in northern Australia. The grass was favoured by the cattle industry due to its drought resistance and its ability to withstand heavy grazing. Buffel Grass is a very invasive species which forms dense monocultures that displace native grass species and other native plants. The thick grass results in high fuel loads which increases the frequency and intensity of fires. Not surprisingly, control of Buffel Grass and appropriate burning practices are central to the conservation management of the Desert Sand-skipper.

Why does any of this matter? The abstract to Butterflies on the brink (Geyle et al., 2021) says it all. “The diversity and abundance of native invertebrates is declining globally, which could have significant consequences for ecosystem functioning. Declines are likely to be at least as severe as those observed for vertebrates, although often are difficult to quantify due to a lack of historic baseline data and limited monitoring effort.” In other words, it’s bad but we don’t know how bad, because we don’t spend enough money on the science that would provide the answers.

In last month’s Pest Files I wrote about the work of Rachel Carson and how her book Silent Spring was one of the factors that led to the phasing out of DDT. Who would have thought that a couple of weeks after writing that article I would read about thousands of leaking barrels containing DDT being found on the ocean floor off Los Angeles in California? Images from a sonar mapping exercise in March show the barrels lying in straight lines as if they had been dropped from a moving vessel.

Previous surveys had found about 60 barrels and samples of sediments taken from the area showed high concentrations of DDT and the results were published (Kivenson et al., 2019). The March survey revealed the scale of the problem. More than 27, 000 barrels were found at a depth of 900 metres and, as much of the area is yet to be surveyed, there may be many thousands more. As the 2019 paper points out the ‘disposal process was inherently sloppy, with the discarded waste escaping containment and entering the sedimentary system’. Other research has shown that DDT compounds are accumulating in Southern California bottlenose dolphins, and that sea lions with high concentrations of DDT and PCB contaminants in their blubber were more likely to suffer from cancers and fatal infectious diseases.

It had been known as early as the 1940s that DDT doesn’t break down in the animals that have ingested it, and every time an animal ingests DDT it continues to accumulate within that animal. Biomagnification exacerbates this. Biomagnification is when DDT in an animal at the bottom of the food chain accumulates at much higher levels in the animals at the top of the food chain. In the case of dolphins and sea lions it would go something like: filter-feeding invertebrates at the bottom of the of the ocean being eaten by small fish, which are then eaten by larger fish, which are then eaten by dolphins and sea lions.

Thin egg shells of birds of prey, as highlighted by Rachel Carson in Silent Spring, was the result of bioaccumulation. Fish contaminated by DDT were eaten by birds of prey such as ospreys and bald eagles. The egg shells of these birds became so thin that they were crushed when parent birds sat on the eggs. The populations of those birds of prey collapsed.

I have detailed the stories above to illustrate how a relatively minor change can have profound effects in an ecosystem and even threaten species with extinction. For example, the person who sowed the first Buffel Grass seeds would have had no idea that their actions might threaten other species.

We can’t control many of the issues that I’ve mentioned above, but we can control how we use pesticides. Everything is linked to everything else in our ecosystems, so what we do can have inadvertent results. That is why I bang on all the time about only using pesticides, specifically insecticides, when absolutely necessary. Even then, it is best to choose the ‘softest’ option available and only target the pest insects involved. If we do that, we are less likely to cause unintended consequences – such as killing beneficial insects.

Geyle et al., 2021. Butterflies on the brink: identifying the Australian butterflies (Lepidoptera) most at risk of extinction. Austral Entomology 60, 98–110.