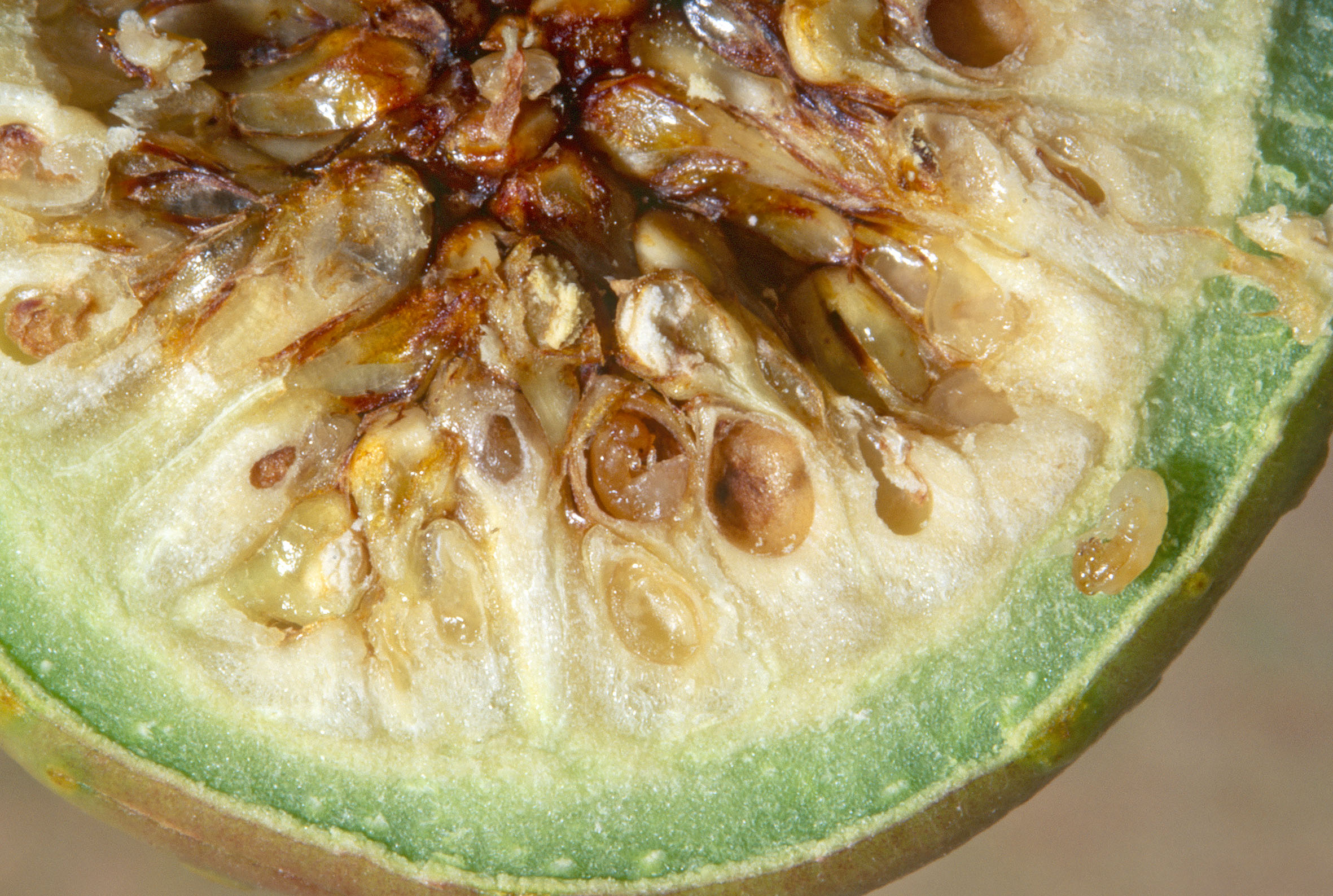 Galls are abnormal growths that can form on just about any part of a plant. Why do galls form and do they harm the plants they form on?

Galls form in response to a variety of organisms entering plant tissue in some way. Galls can be induced by many insects including wasps, flies, beetles, psyllids, coccids, thrips, moths and aphids, as well as by nematodes, mites, bacteria and fungi. This Pest Files focuses on the gall-inducing insects. The galls may occur on leaves, stems, buds, flowers and roots, as I said in the introduction, just about any part of a plant.

Galls form as a reaction to insects feeding on, or their eggs being laid in, plant tissue. When a female gall-forming insect deposits her egg in the leaf or stem of a host plant, a biochemical reaction between the egg and the host plant may produce the gall – inside of which a hatching larva will feed. Alternatively, the larva may modify the plant’s normal response to injury with salivary secretions, which stimulates the plant to grow the gall (rather than scar tissue), resulting in food and shelter for itself.

Gall-inducing insects are usually very small, rarely more than a few millimetres in length. There are hundreds of different species of gall-forming insects and their identification is not easy. You could cut a gall off a plant and keep it in a jar to see what emerges. This may not give you a definitive answer. What emerges from the gall might be a parasite of the insect which caused the gall, or a hyperparasite (parasite of a parasite).

Sometimes an egg may be laid into a gall already containing the larva of a different insect species. The new egg will hatch and the emerging larva will feed in the gall alongside the original larva. When they both emerge as adults you won’t know which insect caused the gall. Insects which adopt this ‘cuckoo’ style of living are known as inquilines – some gall wasps and gall midges are inquilines.

The trick is to look at the type of gall that forms because some insects induce specifically shaped galls on a particular plant. This is certainly true of two gall-formers that are common pests – lilly pilly psyllid (Trioza eugeniae) and citrus gall wasp (Bruchophagus fellis). They have distinctive galls.

Psyllid nymphs cause ‘pit galls’ on the underside of flush growth leaves of lilly pillies, which cause corresponding pimply distortions on the upper side of leaves. Unlike most other gall insects, the nymphs are not fully enclosed by the gall. Severe infestations may cause extreme leaf distortion and stunting, causing plants to be very unsightly. Severe damage is less likely to occur on the psyllid-resistant varieties of lilly pilly, so planting those will make insecticide use largely unnecessary.

Citrus gall wasp (Bruchophagus fellis) is an insect native to the coastal regions of south-east Queensland and north-eastern New South Wales. Its native host is the Australian finger lime, Citrus australasica. Over the last century it has taken a liking to cultivated citrus and has spread well out of its native range. It is now found across southern Australia, all the way into south-west Western Australia.

The citrus gall wasp itself is a tiny insect about 2.5 mm long that is not usually seen. What you will see are the grotesque woody galls that grow in response to the feeding of citrus gall wasp larvae.

Eggs hatch after about two weeks and the larvae burrow into the bark. A sheath of soft tissue develops around the larva initially, but by late December woody tissue begins to form. Then the twig swells and begins to develop the characteristic gall. Large galls may contain hundreds of larvae.

A tree with many large galls has either been pruned too heavily at the wrong time, or it has been neglected. ‘Prune in June’ used to be the thing but that just encourages a whole lot of soft growth in spring which is a magnet for citrus gall wasps. Pruning galls is best done in autumn. A newish method of controlling citrus gall wasp is the shaving off one side of the gall with a sharp blade or a kitchen peeler to expose the contents of the gall. This will dry out and kill any larvae inside. You only need to do one side though – if you shave all the way around the gall, you will ringbark that stem. I haven’t tried this method personally but I’m happy to hear from anyone who has.

Some gall-forming insects are beneficial, in fact essential to some plants. Hundreds of species of figs, including native figs such as the Moreton Bay fig, are reliant on tiny fig wasps of the family Agaonidae for pollination. In the case of the Moreton Bay fig, it is specifically the wasp Pleistodontes froggatti. Moreton Bay figs have male and female flowers inside each fruit which mature at different times. So how does pollination occur?

The story begins when a gravid (fertilised) female wasp carrying pollen (from male flowers) enters a fig through a tiny hole in the bottom of a fruit. The wasp lays eggs into the tiny female flowers inside the fig and pollinates other female flowers as she goes. At this stage, the male flowers have not matured.

The wasp dies after she has laid her eggs. The larvae eventually pupate, and finally adult wasps emerge. Males, which are wingless, emerge first and mate with the female wasps still inside their galls. Males drill exit holes in the figs, so that winged females (that will emerge next) can exit with wings intact, and then the males die.

The fertilized female wasps then emerge from their galls and squeeze out of the figs through the exit holes created by the males. As the females squeeze out, they pick up pollen from male flowers, which are now mature, and the females fly off to start the life cycle again. Without the fig wasps there would be no figs and vice versa – an example of obligate mutualism.

So far, we have only looked at a couple of pest insects and one beneficial insect that are gall-inducers. There are many other gall-inducing insects but the ‘damage’ they cause is cosmetic. I would call them benign – neither pest nor beneficial. It’s important to note, certainly with native species, that the insects and the plants have been evolving together for a long time. In the bush it is rare to find a plant that is being inhibited by a load of galls! While writing this Pest Files I came across a common tea-tree (Leptospermum scoparium) with flower galls induced by one of the scale insects (Eremococcus turbinata) in the family Eriococcidae. I am amazed that I have never seen it here before. Common tea-tree is one of the main understory plants where I live, so the gall-inducing insect I found is not particularly common or damaging. Personally, I find them rather attractive. Just because an insect occurs on a plant that doesn’t make it a pest.