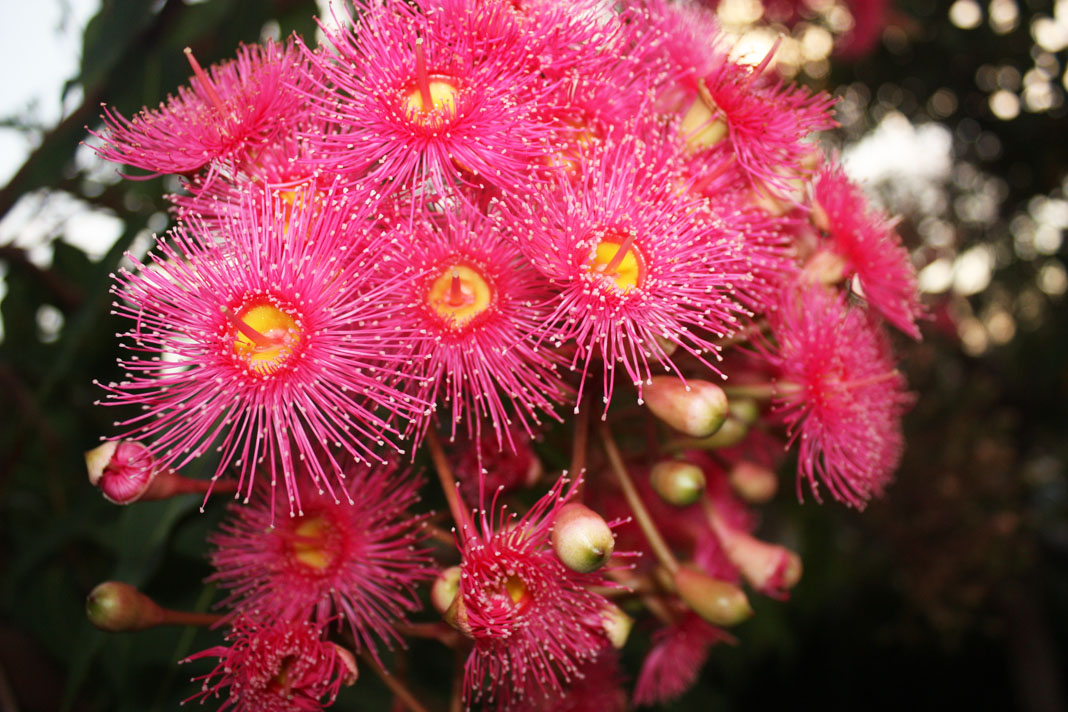 The Australian Government has launched a new national website that will help the public find answers to their biosecurity questions more easily. Minister for Agriculture, Drought and Emergency Management, David Littleproud said the website would help everyone better understand their role in keeping Australia safe from pests and disease. Public information has been scattered, Minister Littleproud said. The new website brings together resources from the Australian, State and Territory governments, industries and non-government agencies. It will continue to evolve and grow to support people’s biosecurity information needs. More information can be found at www.biosecurity.gov.au.

Cities around the world can showcase their ‘Living Green’ credentials, says the International Association of Horticultural Producers (AIPH) as it welcomes entries to its World Green City Awards 2022. Inspired by the growing importance of greening our world’s cities, the Awards are the first global city awards to focus on the inclusion of plants and nature. AIPH is excited to champion ambitious, nature-orientated approaches to city design and operation, that address the major challenges facing cities today. Through the awards, AIPH shares excellence in achievement and leadership by city authorities that use plants and nature to drive change, in order to create better environments. Entries are invited from all city authorities around the world that use ‘Living Green’ in their plans for transformation and can be in collaboration with a delivery authority such as a utility provider or community organisation. Awards are offered in six categories with a winner in each category and one overall AIPH World Green City winner:

Entry is free and done online. Final submissions are due by 14 March 2022. More information: aiph.org/green-city/green-city-awards

As part of the England Peat Action Plan, the UK government has announced the intention to ban the sale of all peat-based compost in garden centres by 2024. This brings accentuates the need for growers to look at peat alternatives. Fargro has been working with growers to trial peat-free mixes. There is no one-size-fits-all solution for the grower as every crop has individual characteristics and requirements to consider, when transitioning to peat-free growing. Early indications show that, in some cases, a more robust crop with a stronger rooting system has been observed compared with plants grown in peat. It is thought that the structure of the peat-free mix is more open, with a higher air-filled porosity, which has led to improved root development. Maintaining proper plant nutrition levels has been the key factor in ensuring success. Growers have to rethink how they achieve good nutrition. Three mixes used in trials included: one with a high base-level of fertilisation; one with a slow-release nitrogen source; and one including DCM organic fertilisers.

Researchers at The University of Western Australia’s Institute of Agriculture published more than 330 peer-reviewed journal articles, books and book chapters last year, with many featuring in the Institute’s 2020 Annual Research Report, which was released recently. The 14th annual report provides an overview of UWA’s agricultural research, development and training in regional, national, and international contexts. Research activities were undertaken across six research themes: Crops, Roots and Rhizosphere, Sustainable Grazing Systems, Water for Food Production, Food Quality and Human Health, Engineering Innovations for Food Production, and Agribusiness Ecosystems. A 2020 Industry Forum explored the timely topic of ‘Climate change and agriculture: Challenges and solutions for Australian farmers’. The report can be downloaded from www.uwa.edu.au

After centuries of human impact on the world’s ecosystems, a new study from Flinders University details an example of how a common native bee species has flourished since the very first land clearances by humans in Fiji. The research explores a link between the expansion of Homalictus fijiensis, a common bee in the lowlands of Fiji, which has increased its spread on the main island Viti Levu, alongside advancing land clearance and the introduction of new plants and weeds to the environment. Earlier research connected the relatively recent population expansion to warming climates, but this study reveals an interesting and positive response from an endemic species to human modifications to the landscape which commenced about 1000BC.

H. fijiensis is a super-generalist pollinator (pollinates many plant species) and likes to nest in open, cleared ground, so one of the most important bee pollinators in Fiji actually appears to have benefited from human arrival and subsequent clearing of land in Fiji. The study examined changes in native bee populations in Fiji using phylogenetic analyses of mitochondrial and genomic DNA. They show that bee populations in Fiji expanded enormously, starting about 3000 years ago and accelerating from about 2000 years ago. Compared to the main island, no corresponding change in bee population size was found for another major island, Kadavu, where human populations and agricultural activities have been historically very low. That is too recent to be explained by a warming climate since the last glacial maximum which ended about 18,000 thousand years ago. It is argued that the expansion of the Fijian bee population better coincides with the early occupation of the Pacific islands by the somewhat-mysterious Lapita people, and this expansion accelerated with increasing presence of later Polynesians in Fiji who modified the landscape with their agricultural practices. The research is an example of how the impacts of early human dispersals can be inferred, even when fossil records are not available and when climate change is a complicating factor.