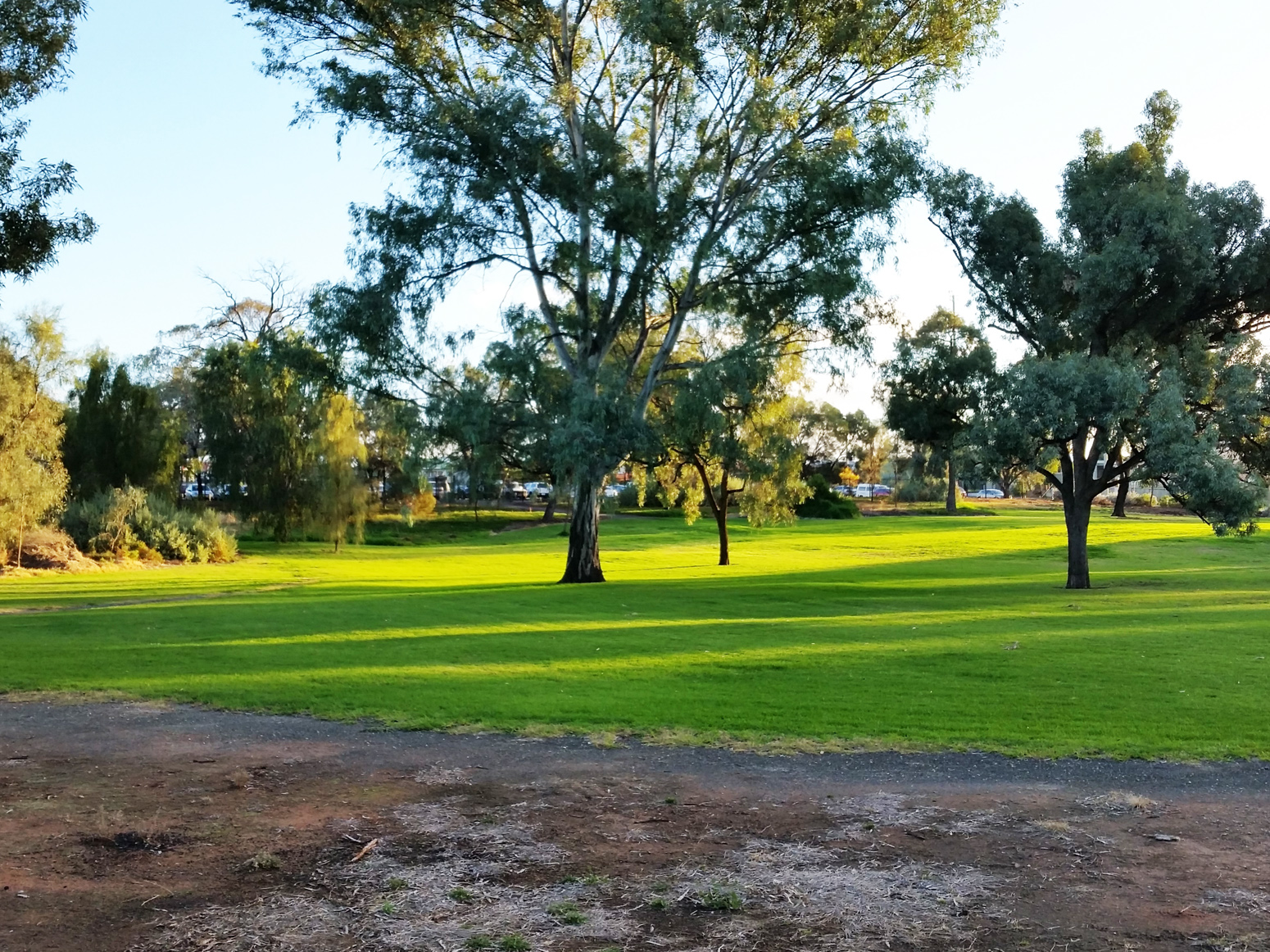 An international study of parks and gardens has found they play an important role in the health of both people and the environment, and it’s all related to what’s under the ground – a huge range of microbes that perform valuable functions such as filtering pollutants and maintaining soil fertility and plant health.

With more than two-thirds of the world’s population expected to live in cities by 2050, the study affirms previous research highlighting the significance of urban green spaces for people’s mental and physical wellbeing.

Co-authored by Professor David Eldridge, from the University of New South Wales, the study identified a number of relationships between microbes, diversity and socio-economic factors that formed the basis of designing the ideal urban green space.

The study was based on a global field survey by 36 researchers, which took in parks, verges and nearby natural ecosystems in 56 cities across 17 countries. Sampling in Australian parks included Brisbane, Alice Springs and Mildura.

The urban greenspaces comprised a mixture of open areas with lawns, scattered trees, patches of shrubs and associated flowerbeds. Nearby natural areas were unmanaged or semi-natural forests, shrublands and grasslands.

Despite the variation in climatic regions and population of the cities, which range in size from less than 50,000 to more than 20 million, analysis of soil samples showed greater similarities in microbe communities between urban greenspaces and more diversity between natural areas.

David, who is a professor in the School of Biological, Earth and Environmental Sciences, likened it to the differences between birds living in urban Australia, where they’re dominated by a handful of species including pigeons, magpies, noisy miners, sparrows, ibis and lorikeets and the greater diversity found in natural systems.

These fungi help woody plants and grasses to assimilate phosphorus which he said was critically important in Australia where most soils are low in phosphorus.

“Something like 2% of plants globally are dependent on these ectomycorrhizal fungi,” he said.

“That tells me if you’re designing a park, we want one that’s got patches of shrubs, some trees, some grass, even some bare spots. Because that provides different habitats which ensures that you have a variety of different microbes that all do different things. Some of them convert nitrogen into a gas and release it from the soil, some break down carbon, and some break down pollutants. They all do different things, and they’re all important. It’s common sense, really, and if you look at most parks in Australia, they try to do that.”

Another benefit of having different types of vegetation, and microbe populations, in parks and gardens is their role in human health. This is not just as a venue for recreational activities such as sport and socialising, but also for reducing noise, lowering air temperatures, boosting immunity and reducing allergies.

“Parks are really important for priming our immune system because these are often the only places where children get access to the soil,” David said.

“When you’re living in an urban environment in a skyscraper, you don’t come into contact with dirt until you get out into the park. Kids muck around in the grass, in the soil, and they eat stuff and that helps to boost their immune system. That’s really important.” Published in the journal Science Advances, the study is part of a series researching the importance of green spaces for ecosystem health. Data from the samples also is being analysed to identify differences and similarities between microbe communities and the processes taking place underneath different vegetation types.