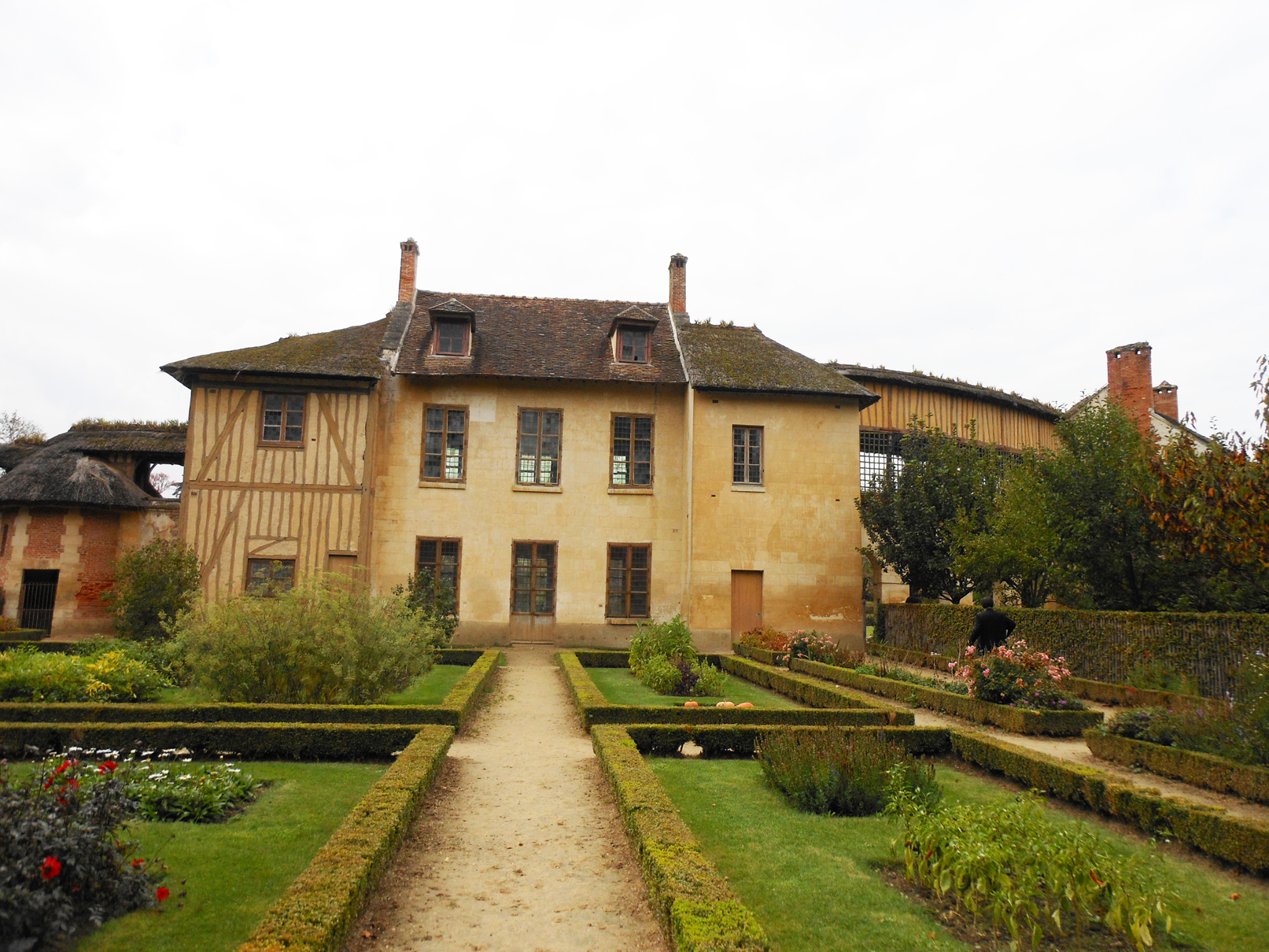 Buxus evokes images of clipped Renaissance garden hedges, the formality of inner-city courtyards, or perhaps even topiary. This humble plant has a long and distinguished history, as an ornamental plant and its utilisation in wood turning and carving, and traditionally, as a medicinal plant.

Buxus has 65 naturally occurring species; 4 in Europe, 25 from Western Asia to Borneo and the Philippines, 16 species in Africa, 9 of which are endemic to Madagascar alone, and 20 species from Mexico to Venezuela and the Caribbean, 10 of which are in Cuba.

In Australia, the most commonly used are B. sempervirens, B. microphylla var. japonica and B. microphylla var. microphylla, B. sinica and B sinica var.insularis. B. bodinieri,from Yunan province in China, is a relatively new entry under the name “Shaggy Box”.This leaves a lot of opportunity for the industry to grow and promote the use of the more subtropical and tropical species. One which is said to have a nicer scent, is the Central American box B. citrifolia with larger and noticeable white flowers.

The wood of the humble box was highly regarded until the early 20th century. It is a very hard and stable timber used in the making of precision measuring and technical drawing tools. The hardness of the wood and its fine grain made it a sought-after timber for implements such as tool handles, cutlery, and wood engraving for the printing and art industries.

In Europe, boxwood was used as a fertiliser, in particular for vineyards. Used fresh, its nitrogen and potash levels are as high as farm manure. The dried form is twice as potent as the fresh form. As a fertiliser it encourages the soil fauna and flora thus increasing water penetration and greater root system formation. The Romans recommended its use on poor or depleted soil which, it was said, increased yield within a couple of years of box fertilising. The method used until the late 1800’s was to bury fresh boxwood in late autumn in long trenches and plant grapevines in spring.

With all the pruning of box hedges going to green waste facilities every year, there may be scope for some research in that domain. We need to find sustainable alternatives to chemical fertilisers and this would add another string to the bow of regenerative agriculture. Ancient methods had value that may have been thrown away in the rush for modernity and quick profits.

Buxus have a long lifespan, and an example can be found near Nantes, Brittany, were a dozen remaining B. sempervirens planted around 2000 years ago are still alive on the north side of the cemetery wall, in what was then a Roman villa or perhaps a castellum. On that particular site the stumps, to one metre high, are of that age, whilst the regrowth is around one thousand years younger. They are relics of the Roman conquest.

Buxus’ medicinal properties have been known for millennia. Traditionally, concoctions were used to treat internal and external bacterial and viral infections, and to reduce fevers. Buxus species have a range of medicinal properties for both human and veterinary purposes. For instance, B. macowanii has demonstrated its effect as a strong antimicrobial in a study done in 2020 and B. sempervirens has shown promise as an antihyperglycemic in a Moroccan study published in 2017. This said, buxus’ medicinal use should be left to the professionals as its toxicity to humans, pets and livestock has been recorded for a very long time.

As we can see, the potential of buxus is great and useful in many fields. Soil health, medicine, cabinetry, art and craft, and plant nursery. Trialling species of buxus outside the ones currently in use would open the door to a new array of plants for landscape use. It may even perhaps save some of the highly threatened species from extinction.