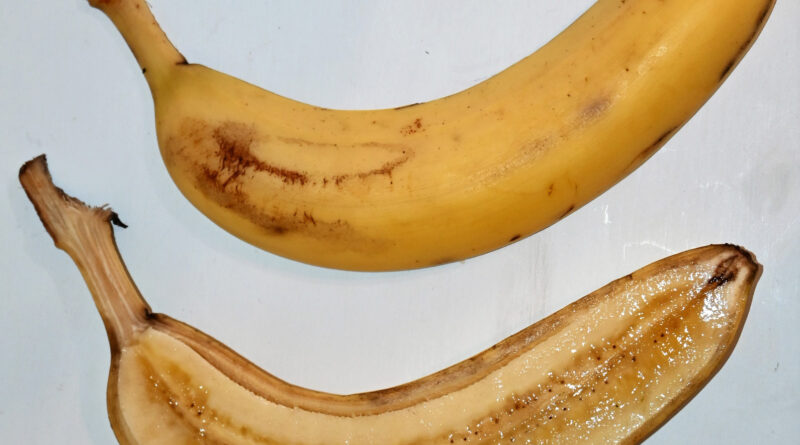 It’s a process that can influence your garden in all sorts of ways, from the appearance of fruit to the impact of the irksome aphid, but what is parthenogenesis?

In simple terms, parthenogenesis is the spontaneous development of an embryo without fertilisation, and it occurs widely in both the plant and animal kingdoms.

If you have ever wondered how that explosion of aphids, covering your rose buds and causing you grief in spring happened, when you only had your back turned for a second, it is because parthenogenesis is at play. Aphids, while a nuisance, have an ingenious lifecycle. Female aphids hatching from eggs in spring, are capable of reproducing without males (asexually) and they do it quickly. Female aphids of many species can comfortably birth over ten offspring each day, with each one of these going on to be able to do the same. It means explosive numbers in the blink of an eye and begs the question – what would be the point of having any males in the population?

Well, males aren’t completely redundant in aphid society. The insects cannot survive the cold of winter as adults, but they can as eggs, so as winter nears, males begin being birthed (still asexually) and as they mature, the aphid population enters their sexual reproductive stage. Fertilised females produce eggs, which, come spring, will start the whole process off again.

While parthenogenesis is a broad term addressing plants and animals, when referring to fruit forming in the absence of pollination, parthenocarpy is a more precise term. Parthenocarpy occurs both naturally and artificially in the horticultural world and is responsible for the range of seedless fruit that now stock our supermarket shelves. From grapes and watermelons to navel oranges and pineapples, parthenocarpy has played a part, though perhaps, the best-known example we all take for granted, is the humble banana.

Bananas were first domesticated over seven thousand years ago, transforming small fruits full of seeds into the familiar seedless fruit we eat today. Genetic signatures of wild bananas, including Musa acuminata and Musa balbisiana found in many modern banana varieties, suggest these were the significant ancestors that led to the cultivars of today. Today’s bananas are thought to have acquired their seedless traits due to a reduced physiological ability for fertilisation seen in offspring after the cross breeding of the distant relatives. At the same time, farmers have actively selected plants with fewer seeds and more flesh to multiply for thousands of years. Ordinarily, sterile offspring quickly die out without the opportunity to set seed and reproduce, but bananas are a large herb that produces offsets which can be divided, so the plants reproduce asexually. The same is true of our seedless pineapples.

Today, ‘Cavendish’ bananas make up much of the global market but this was not always the case. Reproducing bananas asexually has produced monocultures with limited genetic variety. So, when they face disease, they have a limited ability to adapt quickly and develop resistance. This was demonstrated with disastrous results in the nineteen fifties, when Panama disease (Fusarium oxysporum f. sp. cubense) wiped out vast plantations of the most popular plantations of the era, ‘Gros Michel’. As a result, the variety lost suitability as a stable crop, and displaying resistance to the disease, ‘Cavendish’ was embraced. If you have ever tasted artificial banana essence or sweets and thought, that doesn’t taste anything like banana, it’s because we now eat ‘Cavendish’ bananas and artificial banana flavouring was modelled many years ago on the flavour of ‘Gros Michel’.

The navel orange has taken a bit more work to reach the level of commercial popularity it has today. It is thought to have originated from a single mutation occurring several hundred years ago, which resulted in a tree that produced seedless parthenocarpic fruit. Not a very useful mutation if you can’t reproduce asexually like the banana. If left to nature, the tree would have eventually died, ending its genetic lineage, but after its discovery, the desirable traits that the tree presented saw it eagerly multiplied by humans using asexual propagation techniques. Though Homo sapiens has influenced the development of both fruit, navel oranges are totally reliant on humans for survival.

Parthenocarpy can also be induced artificially using the auxin group of plant hormones. Auxin sprays have been investigated for greenhouse tomatoes where natural pollinators are absent, and they are often used to have fruit set earlier than it would naturally.

Whether it excites you or terrifies you, the research into auxin prevalence in flowers and parthenocarpic fruit development also has applications in genetic engineering. If plants can be ‘told’ to produce high concentrations of the hormone at the ovary when flowering, it will potentially result in spontaneous fruit set, so it’s likely we will see an increasing variety of seedless fruit varieties as time goes on.

The technological advances of the human race have seen genetic engineering and hormone treatment take us a long way from simply dividing a humble banana plant to get our seedless fruit. Parthenocarpy, and the horticultural fields it influences, again show us just how diverse our industry is. It’s an interesting topic, although I never really minded spitting out the odd watermelon seed.

Cover image: Seedless ‘Cavendish’ bananas account for most of the world’s banana production.