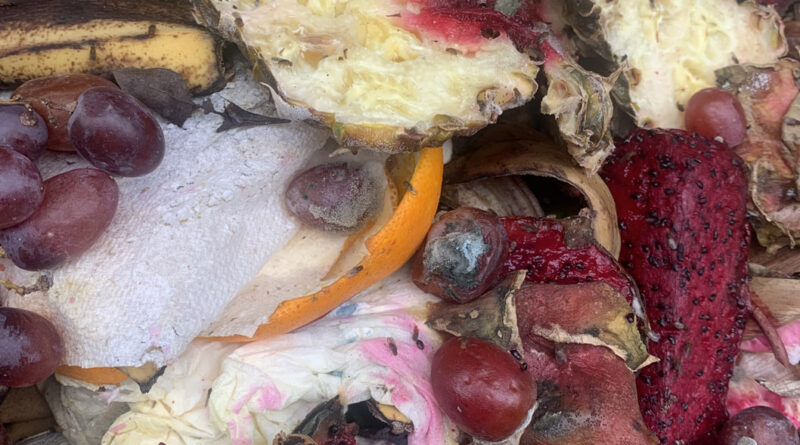 Australian households waste more than 2.5 million tonnes of food per year which equates to around 4kg per household per week. Although the various tiers of government would prefer all households to use compost bins, worm farms and bokashi systems to remove food waste from landfill, the reality is that machinery is required to make the process of food waste conversion to soil additive viable from a time-cost analysis perspective.

With fertiliser costs soaring through the roof in recent months, urea is but one example quadrupling in price over a 12-month period, protecting profit lines from rising fertiliser costs is now a problem that more and more Australian horticulture and agribusinesses are having to solve.

One possible solution is to work with local councils, supermarkets, schools, entertainment, aged care facilities and other producers of large amounts of food waste to use mechanical action heating and shredding to dehydrate organic waste of every description into organic fertiliser or blended compost.

An example of this is the GAIA rotary food waste dehydrator marketed by Eco Guardians, which crushes, shreds and deodorises the food waste to reduce the moisture content. This produces a nutrient-rich dry biomass that is only 10 to 15% of the original volume of waste. Weeds and seeds are sterilised and pathogens eliminated in the process which makes the end product an ideal soil conditioner. The GAIA rotary food waste dehydrator is fully automated and doesn’t need additional time to manage the process with each batch being fully unloaded in as little as nine hours after the process commences.

Food waste digester systems tend to be used where larger volumes of food waste are being generated and used by larger organisations as the process can take up to 24 hours, but the liquid from the process can be diverted to grey water. The ExBio machines marketed by Waste Initiatives, and the LFC Biodigester marketed by Power Knot, are two easy-to-use digestors which could easily be integrated into most small businesses. ORCA Digesters are compact in their design and could easily fit into a commercial kitchen.

Mechanised food digesters can be purchased for as little as $2000.

And if food waste is now powering cities, might it also be able to power homes through smaller anaerobic digester systems that operate like solar cells in the near future?

Mossy Earth, based in the UK, markets a home biogas system that converts food scraps into cooking gas and fertiliser. The gas is 60% methane and can generate two hours of cooking on a high flame, using six litres of organic waste. The home biogas system uses fresh animal manure with fruits, veg, grains, peels, cooking oil, dairy, meat and cow, horse, pig, sheep, and dog manure all being acceptable. The biodigester requires a space 2.1m x 1.2m no further than 20 metres from your house or business. The system starts generating gas within 1 to 3 weeks once 100 litres of animal manure has been used to generate the gas. The home biogas system is available for less than US$1000.

While all tiers of government are now exploring ways to get food waste out of landfill due to the greenhouse emissions, and if greenhouse emissions from global food waste was a country, it would be the third-highest greenhouse emitter. There is a need for councils to scale up digesters for municipal use. The City of Cockburn in Western Australia invested $8 million in an anaerobic digester that is now powering over 3000 homes using the methane gas ploughed back into the electricity grid.

Food waste costs the Australian economy $20 billion annually. In 2017, the Australian Government launched the National Food Waste Strategy, setting the objective of halving food waste along the supply and consumption chain by 2030. With food waste comprising as much as 30% of Australian councils’ kerbside collection rubbish bins, the need to convert food waste into cost savings, be that as soil conditioner or electricity, is prescient in the minds of waste industry workers and horticulturists alike – or in my case, both.