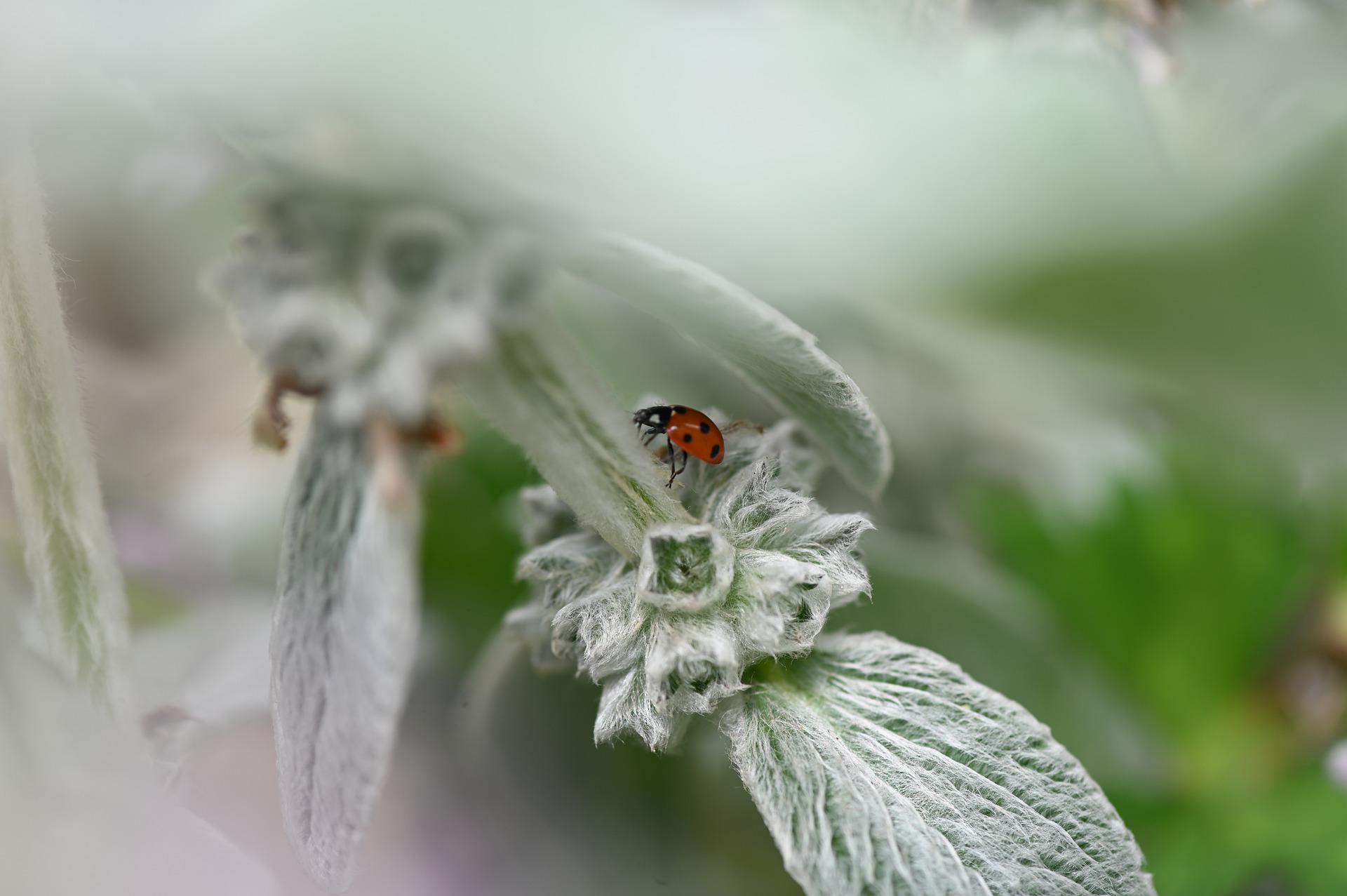 It has been over twelve years since I first started writing for Hort Journal and most of the articles have been about herbs and other edibles. Early on, I wrote a series on the genus Salvia which basically focused on the ornamental forms, although most of us know of “Sage” as the edible herb, Salvia officinalis and its narrow range of cultivars. There are also several other forms that have fragrant foliage and are often used for herbal teas. There are a few other species with herbal and medicinal properties. Some also have mystical values that make them popular amongst those living a more alternative life style.

The genus is widespread, with species indigenous to every continent but Australia and Antarctica. It is the largest genus in the mint (Lamiaceae) family and consists of over 900 species of annuals, perennials and evergreen shrubs that grow in full desert sun to moist woodland environments. Most of the species are native to the North and Central Americas, and as such, they have cultural significance to both the Native Americans and the indigenous peoples of Mexico.

One of these is a species loved by our ‘alternative folk’ community, Salvia divinorum. This plant has been banned in Australia and parts of the US due to its use as a hallucinogenic drug. If you sell salvia at any mainstream market, you will get at least one request for this plant. Another is Salvia apiana or White Sage, which is popular for its cultural properties and not as a drug.

Like lavender, most salvia like full sun, good air movement and excellent drainage. There are many species though that are more tolerant of wet and humid conditions, and indeed many forms even prefer them, although they are not readily available here in Australia. White Sage is one of the most dry-tolerant, and of all salvia is the least tolerant of humidity. It comes from California and Arizona in the US, as well as Baja California, Sonora and Chihuahua in Mexico. In the wild it survives on around 10ml of rain per annum.

Salvia apiana is a shrub growing to around 1.4m tall and 1.2m wide. It has whitish evergreen foliage that is thickly covered in hairs. These hairs trigger oil glands which, when rubbed, release oils and resins producing a strong aroma. There is debate on why the oils are produced: as an attractant for pollinators, as a protection against insect attack or as a protectant from the desert sun. The flowers are on long stalks, around 50cm above the foliage and have a pinkish/mauve colouration. They occur in the early spring and are a powerful bee attractant – hence the name Salvia apiana.

In its natural environment it has few pests. The dry air means there is little opportunity for fungal attack and the strong, aromatic oils make the foliage unpalatable to most leaf chewing insects and animals. Although not classed as endangered, the demand by humans for the foliage, flowers and seeds has put extreme pressure on the wild populations.

The plant was widely used by Native American people in south western United States and northern Mexico, where the seed is a primary, traditional ingredient in pinole, a staple food of the Cahuilla people. They have traditionally harvested large quantities of the seed, mixing it with flour and sugar to make gruel. The leaves and stems are a traditional food among the Chumash and other local communities. At the same time, many tribes have traditionally used the seed and roots for healing and personal strength.

Alternative folk in western cultures now obtain the dried stems to produce ‘smudge sticks’ that are used for various rituals and for aura cleansing of any space, including house or car and even people, similar to the smoking ceremonies of indigenous Australian communities. Native Americans used white sage infusions as a rinse to reduce grey hair.

The grey foliage and pale flowers are also very useful in decorative wreaths and potpourri. The leaves and flowers add both colour and aroma. Due to its use by indigenous communities of southern USA and northern Mexico, it has a range of ‘mystical properties’ that make it a popular herb for the hippy, alternative and naturalist communities in Australia. It is a pretty plant that looks great in the garden but only in very dry regions.