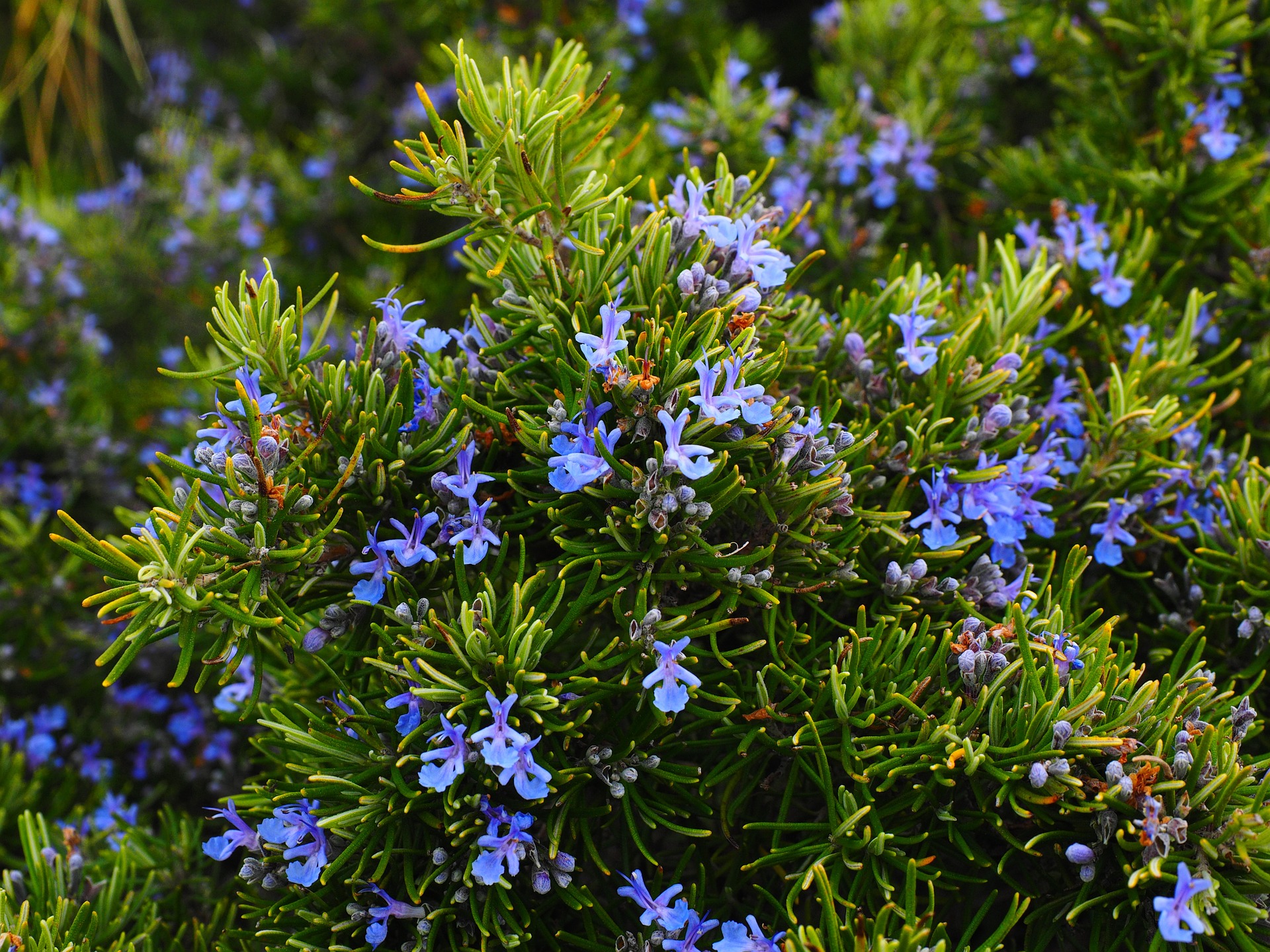 It seems the world is always in a state of flux and our industry is no different. Some of the changes are obvious and don’t really bother anyone whilst others are a major problem. Some are a pain for the growers and some for the retail sector. Name changes top the list for annoyance but are often not an issue.

The people working in our industry have a wide range of scientific learning. Some see, understand and accept both the need for and most of the actual name changes. Anyone with any level of botanical training will accept name changes (they may not like them) and try to implement them into their businesses. Our industry has many participants who have little formal training and cannot see the need for the name changes. They have no idea of the rules of nomenclature and little concept of exactly how many centuries the process has been around.

It is hard to explain why the rules are so important and describe why the issue of priority has so much influence on plant names. It seems obvious to those who understand but is just too esoteric for those that don’t. So when we have to tell the world that Rosmarinus is no longer a stand-alone genus but now a section in the genus Salvia, we have an uphill battle.

In the 1700s, Swedish botanist Carolus (Carl) Linnaeus invented binomial nomenclature that makes up the naming system whereby every plant has a unique two-part name based on genus and species. By the 1750s he had listed a multitude of plants. In his 1753 book, Species Plantarum, he published the name Rosmarinus officinalis. The genus name was a new name based on the Latin words for ‘Dew of the Sea’ which referred to the appearance of masses of plants on the cliff sides in the northern Mediterranean. The species portion of the name comes from the herb being a standard item in ancient apothecaries called “oficinas”. Over time the epithet ‘officinalis’ came to cover those plants with a medicinal use.

The background of plant nomenclature is complex, where names may reflect the location where the plant originated, its relationship to other plants, its morphology, or any of masses of other criteria. At the same time, the allocation of relationships between plants has a foundation in the genetic make-up of the plant, the essential oil composition, the sexual compatibility of species or another plethora of characteristics. In other words, the name of a plant can have its roots in many places.

The base of allocating plants to set genera etc., now has its roots in the genetics of the plant. In 2015, some British geneticists decided to do a review of the genes of a number of closely related genera and it was found that they were all interrelated to the large genus, Salvia. They looked at genera like Perovskia, Rosmarinus, Dorystaechas, Meriandra, and Zhumeria. They found there were amazing similarities in the DNA. The closeness was such that a choice was presented to the RHS and other leading specialists in plant systematics, that they either absorb these genera into the genus Salvia or split Salvia into up to 10 or more genera.

Once the issues were reviewed, the relevant RHS experts and other world authorities accepted these suggested changes. This means that we, the poor folk dealing with the wider community, have to justify and promulgate the new names. For most home gardeners it is irrelevant, as the common name of Rosemary remains. However it will make it hard for growers, and other businesses sitting across the retail producer divide, to manage their lists.