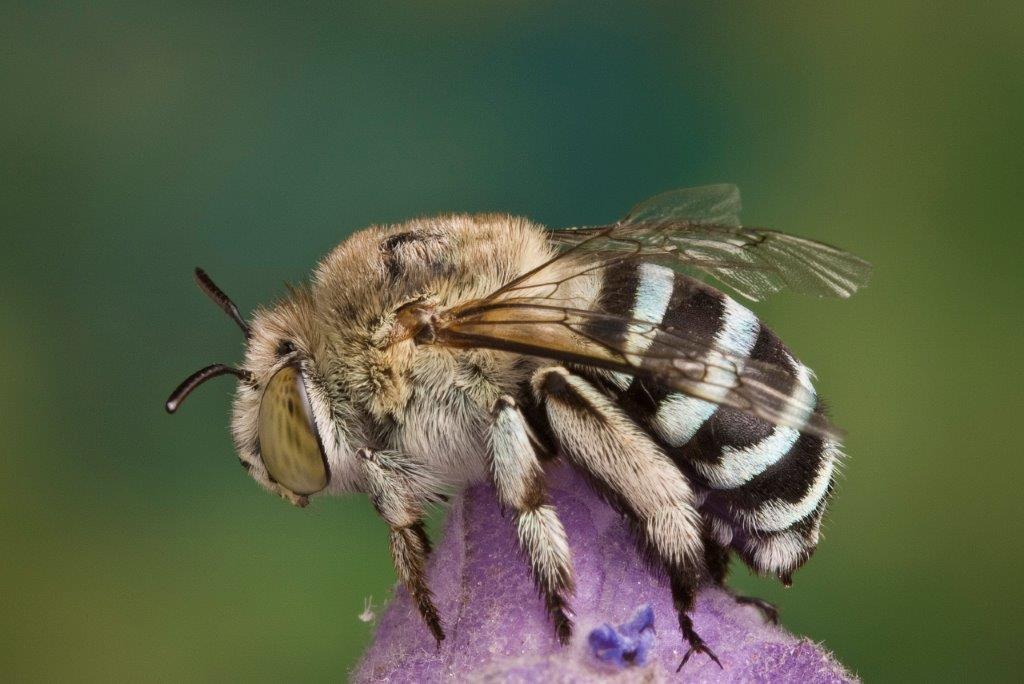 Rachel Carson’s book Silent Spring, published in 1962, detailed the impact of pesticides on wildlife. The book was one of the factors which led to the phasing out of DDT. Unfortunately, recent reports show some of the pesticides we use today also have unintended impacts on wildlife.

The reaction to Silent Spring was fierce. Rachel Carson was accused of advocating the banning of all pesticides, just one of several false charges levelled against her. Carson never called for the elimination of pesticides, she was advocating for the responsible use of pesticides and an appreciation of their environmental impacts.

One of the issues Rachel Carson highlighted in her book was pesticide, especially insecticide, resistance among pests. If only she had lived to see the advent of Integrated Pest Management. IPM was developed in response to some pests becoming resistant to pesticides. Carson died in 1964, two years after Silent Spring was published. The term ‘IPM’ wasn’t introduced until 1967 and wasn’t formalised until 1969 by the US National Academy of Sciences.

IPM is neither ‘anti chemical’ nor does it rely on chemicals. IPM includes monitoring, sanitation, cultural and mechanical control, and the introduction and/or encouragement of beneficial organisms. Corrective chemical control measures are used as a last resort. The use of broad-spectrum insecticides is avoided in IPM systems. Broad-spectrum insecticides will kill the pest you are targeting, but will also kill many other insects, good, bad or benign.

IPM is an approach to pest management designed to manage those pests with as little damage as possible to people, the environment and beneficial organisms. Less is more. IPM is more important than ever because pesticides are now more toxic to invertebrates, therefore more harmful to beneficial insects, that is, according to a recent report (Ralf et al. 2021) published in Science.

The authors of the report looked at the use of 381 pesticides over 25 years and evaluated their toxic effects on eight non-target species groups. They found that toxicity to aquatic invertebrates and pollinators has increased considerably. Interestingly they found that the applied amounts of pesticides used have fallen. In other words, less chemicals but more toxic chemicals – less is more.

The chemical industry is very fond of pointing out that the amounts of chemicals used have fallen, and therefore the impact of pesticides on the environment has improved. It’s true that there have been some improvements. For example, the report has found that the results for mammals and other vertebrates were positive, their toxicity values decreased over time. As mentioned above, the same cannot be said for pollinators and aquatic invertebrates.

The discussion about pesticide impacts on the environment needs to be more nuanced than merely saying we are using fewer chemicals. The chemicals singled out as being more toxic to aquatic invertebrates and pollinators are pyrethroids and neonicotinoids. The authors rather dryly conclude “Our results challenge the claims of a decrease in the environmental impacts of pesticide use.”

Other scientists (DiBartolomeis et al. 2019) have also detailed the shift in insecticide use over the last two decades from “predominantly organophosphorus and carbamate pesticides to a mix dominated by neonicotinoids and pyrethroids”. These authors have also pointed out the increase in toxicity to insects and the persistence in the environment of these pesticides. The scientists concluded these pesticides “potentially threatens the health of honey bees and other pollinators and may contribute to declines in beneficial insect populations as well as insectivorous birds and other insect consumers”. This is reminiscent of what Rachel Carson was warning about in Silent Spring.

I have written in several Pest Files over the last couple of years, that a number of major reports have cited the use of pesticides as one of the factors driving invertebrate extinctions (the others being climate change, habitat loss, and pathogens). In that context you might find some of the recommendations in the Draft Report of the Independent Review of the Agvet Chemicals Regulatory System (commissioned by the federal Department of Agriculture, Water and the Environment) rather alarming.

The Draft, published in December 2020, recommends the fast tracking of approvals for registration of pesticides that have already been approved for use in other countries. Interestingly, I couldn’t find any recommendation for fast-tracking the withdrawal of chemicals that were banned in other countries.

The other recommendation that caught my eye was that home garden and domestic pest control products could be excluded from the scope of the regulatory system. This is a recipe for disaster. Some home gardeners are already cavalier about garden chemicals. They rarely read labels, adhere to withholding periods, or wear PPE. My time in retail alerted me to this. It is not a good idea for the regulation of home garden products to be reduced to a vague ‘box ticking’ exercise. Domestic products should be regulated, they need to be labelled appropriately, and I believe this recommendation should be rejected outright.

I recently read an interesting paper (Donley, 2019) on the regulatory system in the United States. The author’s conclusions are spine-chilling, here is a summary. “Many pesticides still widely used in the USA, have been banned or are being phased out in the EU, China, and Brazil. Of the pesticides banned in at least two of these nations, many have been implicated in acute pesticide poisonings in the USA. The US EPA has all but abandoned its use of non-voluntary cancellations in recent years, making pesticide cancellation in the USA largely an exercise that requires consent by the regulated industry.” That sounds like self-regulation to me. We don’t want that happening here! To protect the environment, especially the invertebrates that support it, we should be reducing our reliance on pesticides rather than making it easier to import new ones. We need to use pesticides as a last resort and IPM has proven this can work. Less is more, more or less.