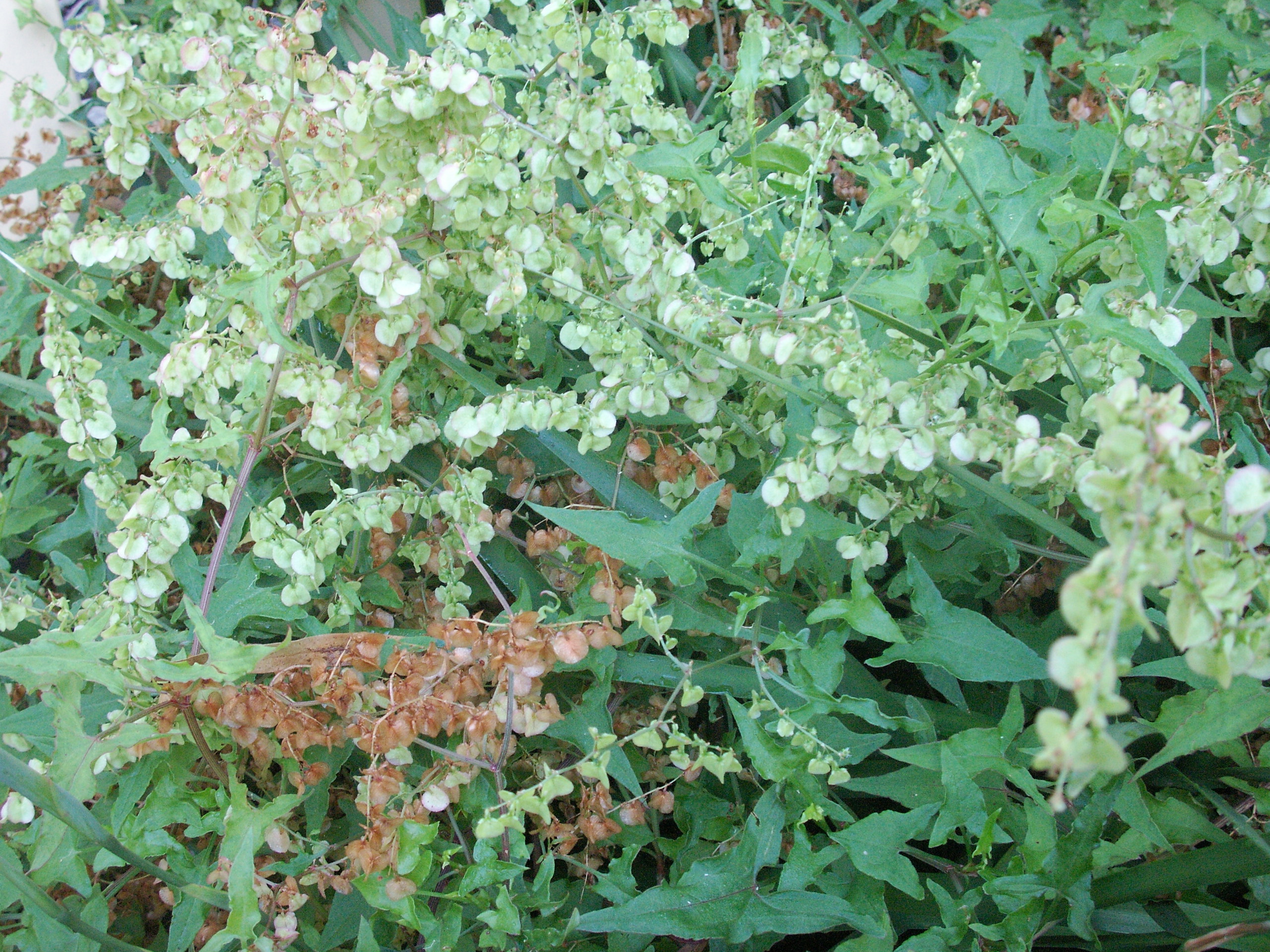 The bane of nursery staff, horticulturists and bush regenerators is managing monocot and dicot weeds in a way that isn’t harmful to the environment, won’t risk the health of the plants you’re encouraging, and won’t place you at odds with your customers, clients and communities in a risk-averse society, terrified of glyphosate.

In 2020, Bayer had to pay a mind boggling US$10.9 billion in settlements over a lawsuit in which glyphosate was alleged to cause cancer. This was hot on the heels of the $289 million Monsanto Roundup verdict on 10th August, 2018. Consequently, many local governments in Australia banned the use of glyphosate and with it, many other chemicals which were deemed to be potentially problematic.

As an example, Randwick City Council announced in 2019 that it would be phasing out glyphosate and trialling nonanoic acid. As most of us in the industry who have used nonanoic acid in weed management have found, many weed species only suffer from foliage burn and several seem entirely resistant.

Glyphosate has been totally banned in the United Arab Emirates, Saudi Arabia, St Vincent and the Grenadines, Qatar, Oman, Kuwait, Luxembourg, Fiji, France, and Bahrain. It is a political hot potato in most other countries around the world where commercial and non-commercial restrictions exist, where states and provinces in some countries have banned glyphosate but not others, and where politicians have made promises to ban glyphosate but not carried through because of economic pressures.

Glyphosate bans across the world are expected to increase the price of grain crops in particular, which harks back to Marie Antoinette and her “let them eat cake” statement when the proletariat could no longer afford bread, and political leaders would be aware of what happened to Marie Antoinette!

So, if glyphosate is eventually totally banned in Australia, how will bush regenerators kill weeds? Will we be forced to create new chemical concoctions that the Australian Pesticides and Veterinary Medicines Authority (APVMA) will not grant permits for? Mixes incorporating selective and non-selective herbicides, metsulfuron methyl with picloram, triclopyr and aminopyralid? Will there be more hand-weeding using devices such as the Root Blade™, Tree Popper™, the Peter Lever™ and the Lantana Fork™?

Many councils have invested tens of thousands of dollars on steam weeders and flame weeders, only to find that they actually encourage some weed seed species to germinate, and are a Workplace Health and Safety nightmare when scalding injuries occur.

From my experience as an AABR (Australian Association of Bush Regenerators) accredited bush regenerator, chemical weeding is the fastest and easiest way to restore nature areas as quickly as possible, through assisted natural regeneration to a standard satisfactory to both clients and the vast majority of fauna species inhabiting them.

When I moved from New South Wales to Queensland as a bush regenerator, I cursed having to re-qualify with an Agricultural Chemicals Distribution Control (ACDC) commercial operator’s licence so I could spray weeds for a living again but in reality, like all things in life, education and training is the counterpoint to ignorance.

As I am trained in how to safely kill weeds and apply chemicals, have years of experience doing it, and ensure I wear my PPE (Personal Protective Equipment) and wash my face, hands, clothes, gloves, hat and boots every time I use any chemical, glyphosate or otherwise, I am a firm believer in employing the correct cultural and workplace practices so I can kill weeds but also exercise personal, public and environmental safety.

If an individual never takes ownership for their own safety and the safety of others, are we not beholden on our politicians to make blanket bans against chemicals such as glyphosate, which may not necessarily be decisions based on scientific facts but insurance-risk based decisions to avoid US$10.9 billion lawsuits?

Like those among us who oppose COVID-19 vaccination, the controversial “5G of horticulture” (that G being glyphosate), conspiracy theories are intricately woven into the horticulture industry so readily, that the glyphosate polemic often blurs the lines of fiction, conjecture and unsubstantiated fear, when the reality is that no employer or organisation wants to risk insolvency because they’ve just been sued beyond the pale.

In closing, exercise caution both when using glyphosate and when engaging in conversations about glyphosate. All chemicals are potentially deadly – as are all sharp objects in your toolbox and all naturally-occurring rocks in a stream.