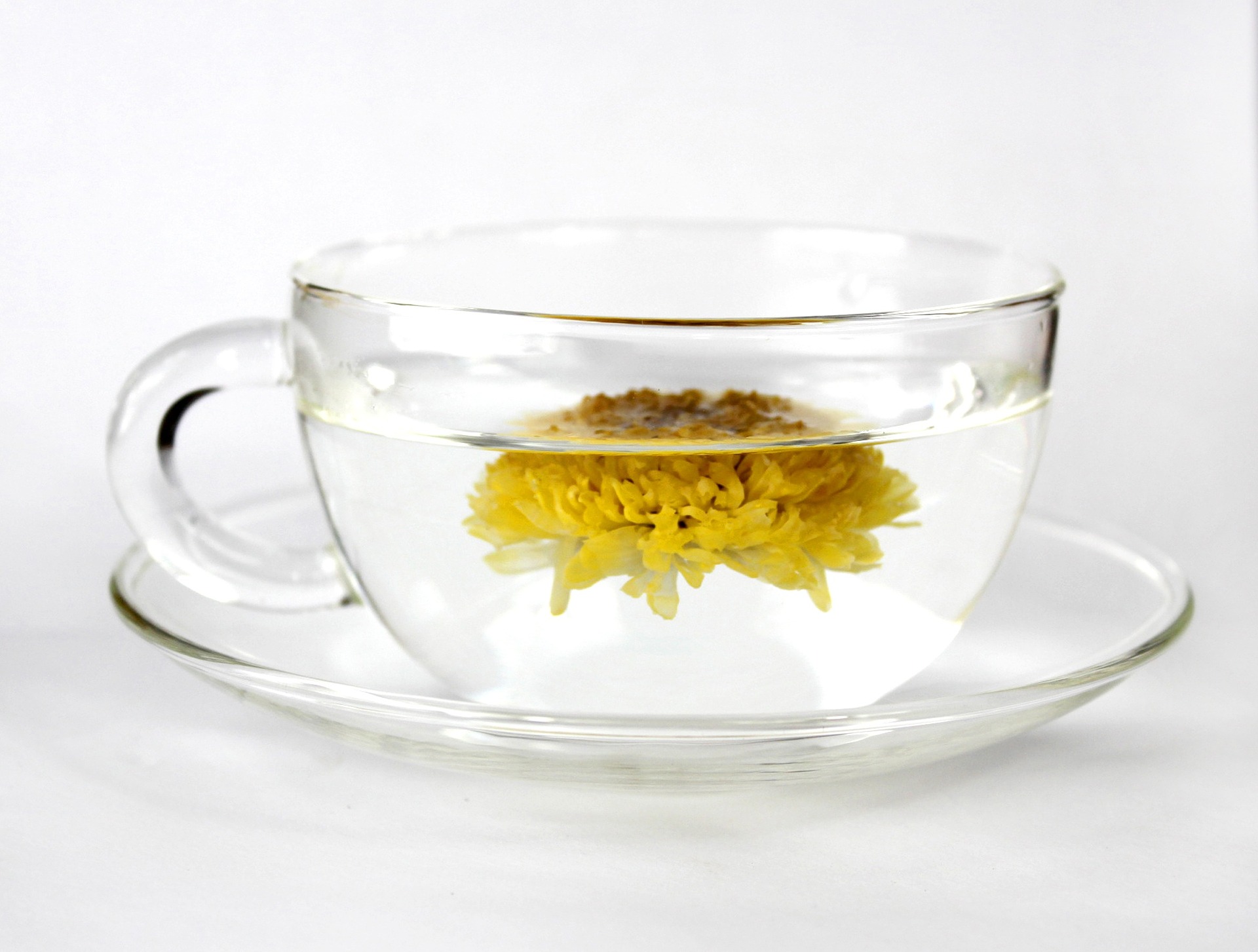 Edible and ornamental plants are usually divided into different categories, however this has not always been the case. We use the term ‘Cottage Garden’ to refer to an ornamental flowering garden of herbaceous and shrubby perennials. In reality, it comes from the small gardens created in the front, behind and along the side of small inner-city cottages that were mostly lived in by working families.

The cottages were small and the earnings of the families that lived in them were marginal. This was prior to the invention of refrigerators and modern, fully stocked supermarkets. They had little spare money and the local markets were not great, so they needed to make sure all the plants they grew had some use in the home, and if they had multiple uses, all the better. Options included food, medicinal, cleaning and some level of amenity as cut flowers, pot-pourri, and fragrance.

So, it is ironic that modern-day nurseries take such effort to separate edibles and ornamentals. Garden designers also have ‘the kitchen garden’ and the ‘ornamental garden’ mentality. They may occasionally use a fruit tree as both a food source and a specimen tree, but it is not common. However, many Asian countries use plants for both their garden beauty and their practical use in the home. Chrysanthemum is a stand-out as an ornamental flower but few western gardeners are aware of its use in the Asian diet.

The Japanese have cultivated this genus for hundreds of years, and at the right time of year the gardens shine with various flowers. Many community venues are filled with a show of the best flowers the locals can grow. A particular variety with the Latin name Chrysanthemum coronarium is grown for its edible young leaf tips, older leaves and edible flowers. It has the English common names of Garland chrysanthemum, Chrysanthemum Greens, or Chop Suey Greens. They are popular in China (Shungiku), Japan (also Kikuna) and Korea (Ssukgat). There is some discussion over the Latin name and some people refer to it as Glebionis coronaria. A simple search on the internet will result in multiple recipes. It is a medium shrub that will grow easily in almost all temperate and sub-tropical gardens.

Another chrysanthemum that is a great plant in the perennial garden, and also a popular and important edible plant, is Chrysanthemum morifolium. It is an attractive part of the home palette and is also common in florists, however, it is in China where it comes to its best. The Chinese have been growing and using it for over one thousand years as part of the medicinal armoury. Like all ancient herbs, be they Asian, Indian or from elsewhere, it is hard to separate fact from fiction when it comes to what the plant can and can’t do, as they are nearly always supposed to help balance energies, aid breathing and prolong life. If nothing else, they certainly add to a healthy diet.

Regardless of the medicinal benefits, it is a very popular tea in China and Korea and is drunk in most households, sometimes with a high level of formality. Boxed tea is a common gift and can have quite ornate and expensive packaging. The flavour is somewhat reminiscent of Chamomile tea and is also made from the dried flowers, steeped at just below boiling point. The tea has a pale straw colour and pleasant aroma.

This is just one genera of attractive flowers that are often overlooked in the western garden as an edible plant.

Another classic genus is Viola. All viola flowers are edible, and some, like the Native Australian Violet, Viola hederacea, are in demand by chefs across the world as both floral decorations and to add a peppery punch to the traditional salad. As the world awakens to the beauty, flavour and health benefits of edible flowers, we should see a much greater use of them in both ornamental and edible gardens.

In an ideal world, there would be no hard border between the ‘kitchen’ and ‘home’ garden. Plants would be used where they grow well and are able to be easily harvested and should be included in our lives as much as possible. It is another philosophy of the Asian garden that is slowly filtering into our Australian landscapes. Maybe we might even see more public spaces planted out with ornamental plants that the local community can harvest and eat.