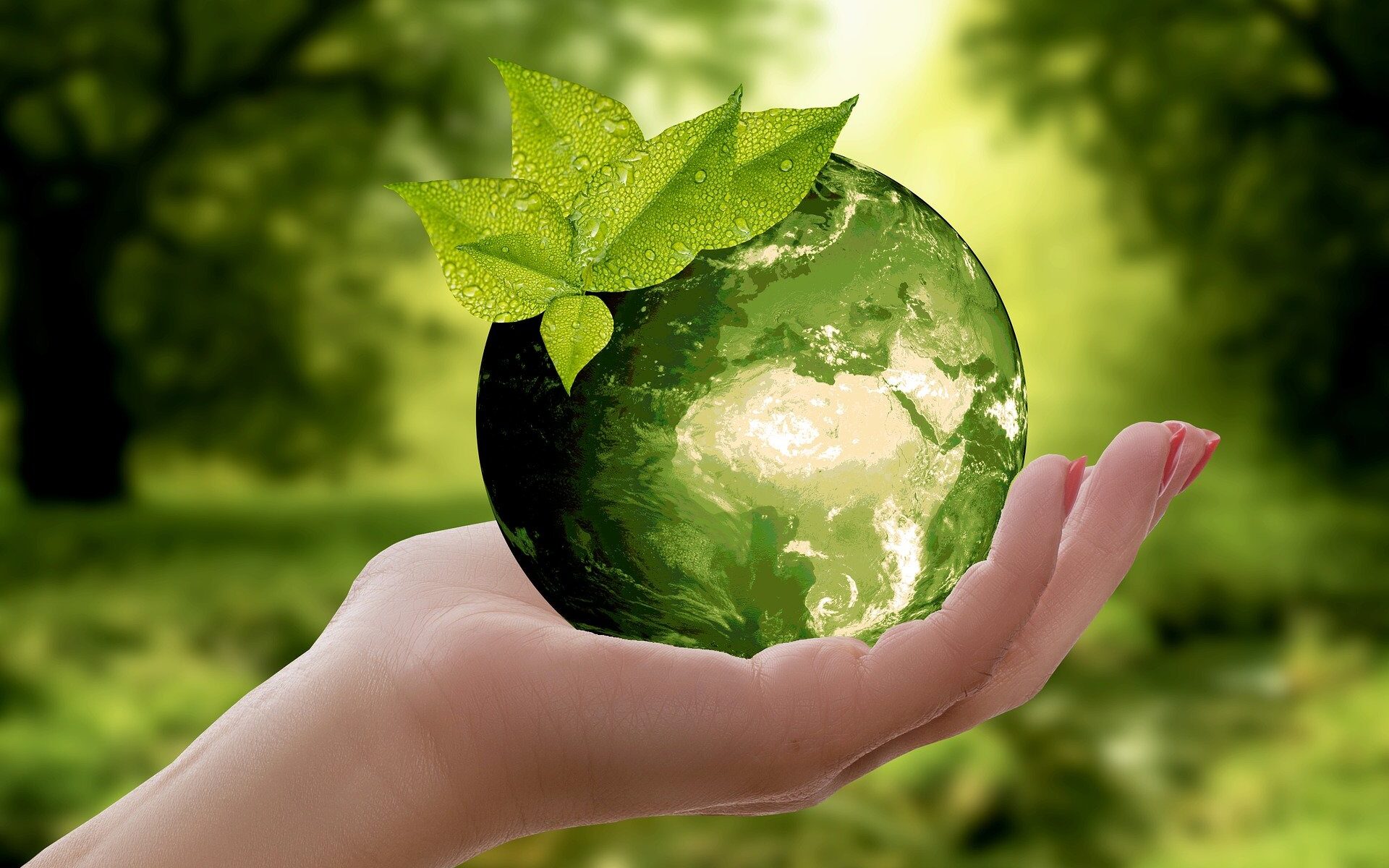 As a waste educator who is also a horticulturist, the talks I give on resource recovery at Mackay Regional Council’s Materials Recovery Facility are very much skewed towards connecting people back to mother nature as a means of reducing what goes to landfill.

Food Organics Garden Organics (FOGO) waste makes up as much as 47% of general waste kerbside collection in Mackay, so it’s a significant component of our landfill site.

In Australia, approximately 13 million tonnes of CO2-e (carbon dioxide equivalent) are derived from FOGO in landfills. This equates to almost 3% of Australia’s total greenhouse emissions. Only 49% of FOGO waste is recycled nationally, with the Australian Capital Territory recycling up to 75% and the Northern Territory, just 1%.

The methane generated from landfill decomposition is reliant on re-forestation for sequestering it. This is because the bacteria that feed on methane, methanotrophs, reside in forest soils. Methane has more than 80 times the global warming effect that carbon dioxide delivers, over the first 20 years after it reaches the atmosphere. So, with melting permafrost, an increased appetite for beef and dairy from methane-producing cows, forests and their methanotrophs being wiped out globally, landfill sites and the methane they produce all belching out more and more methane every day, what can the Australian horticulture industry do to help reduce the world’s methane outputs?

Let’s start with changing our practices and our potting mix media. Australian Standard AS4419 for Landscape Soil neglects the predominant ingredient, partially composted green waste, which is tested under Australian Standard AS4454 for Compost. If adherence to these standards is being driven by the industry, to reduce Australia’s carbon emissions from FOGO, both AS4419 and AS4454 need to be reviewed to accommodate for higher amounts of FOGO collected from homes and businesses. There needs to be a FOGO recycling symbol as recognition that the landscape soil has sustainable ingredients that have been diverted from landfills.

If we’re being genuine about reducing Australia’s carbon emissions, Commonwealth, State and local governments need to work together with the horticulture industry to introduce FOGO waste collection services which will be returned in a closed economy loop as compost for soil mixes. Green Energy, harvesting methane from FOGO collection, should be powering our homes and businesses given that 14.3 megatonnes (Mt) of core organic wastes (FOGO, timber and biosolids) was generated in 2018-19, with 6.87 Mt deposited in landfill.

The Australian Government has set targets for FOGO in their National Waste Policy Action Plan which the states and territories have agreed to support. These targets include the development of infrastructure to process organic waste by 2022, introducing FOGO collection services to households and businesses by 2023, halving the amount of organic waste sent to landfills for disposal by 2030, and achieving an 80% average resource recovery rate from all waste streams by 2030. As I work in the resource recovery industry, these targets seem very ambitious given that Australia struggles to recycle just 41% of its waste compared to 71% in Germany. So, there is going to need to be a substantial financial investment on both the State and Commonwealth Government’s behalf if these targets are intended to be reached.

In my role at Mackay Regional Council, I give talks to kindy kids, as young as four years old, to students who are twelve years of age, so the recycling and FOGO messages are drummed in as early as possible. Research has shown that educating kids has a significant influence on their parents’ consumer choices and recycling behaviour, not to mention breeding a new generation of eco-warriors who will think more about their environmental impacts. I also give community talks several times a year about worm farms and composting at community gardens and Landcare organisations, to encourage people to do their own backyard composting to reduce FOGO in landfills. From a costs point of view, if landfill construction costs most local governments approximately a minimum of $1 million a year to construct, and another $1-2 million minimum per year to administer, if our FOGO waste isn’t dealt with in a way that doesn’t involve landfill, Australia’s cost of living will skyrocket.

For me, the most practical methane and carbon sequestration practice has always been re-forestation. So, in view of re-forestation, the growing list provided by nurseries needs to shift to include growing endemic ecosystem plants and the beneficial plant associations of that offering. In agriculture, monoculture crop farming needs to be replaced with increased biodiversity to fabricate forests and encourage methanotrophs to eat all that methane. With increased plant biodiversity, of course, comes increased insect biodiversity and reduced pests and diseases.

Horticulturists are educators but too often it’s our green thumbs signing the language of plants and the natural world, and not our tongues and typing fingers. With global warming now looming in our faces, when once it sat in a darkened corner of the room, more than ever, we need horticulturists to take time out from their busy careers to connect with children and community groups who are eager to help our planet become a better place to grow old in. I often tell people that, like medicine, in horticulture, you choose to either work with the public or to work privately, and I chose to work with the general public. For me, giving back to the community as a horticulturist is what sparks joy – an environmental cause to help fight, a community garden to build, a natural area to restore, even that constant ‘my lemon tree’ problem to solve. So, don’t let that knowledge die with you. Find a small child to share it with, so when it’s your time to leave the planet, there will be someone else on the planet whose seed you watered with the things you know.