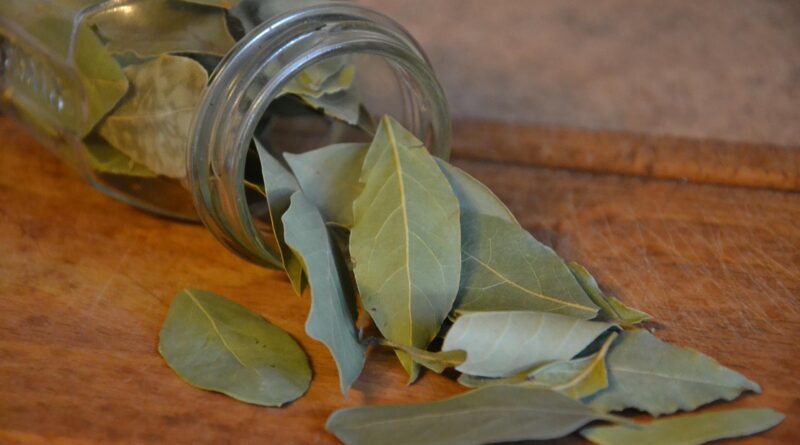 The plant world is a large and fascinating part of the world’s biosphere. As horticulturists we engage in growing and using plants in business and daily life. The range is huge, from single cell organisms like algae to huge trees like the Californian Redwood. They grow in almost all parts of the world in the majority of climates. As the size range is huge, so is the life span. Some plants barely live a week, then there are the ancient trees like Pinus longaeva, Fitzroya cupressoides and Sequoiadendron giganteum. They are all long-lived trees that are assumed to have been set as seed around 3000 to 3500 years ago. They have seen a few cycles of climate change.

Some plants have multiple uses and have been around in history for a millennium or two. One of these is the bay laurel. Along with parsley, sage, rosemary and thyme the bay leaf is a staple of the Australian diet. It is mainly used in food from southern Europe which is where most of the western cuisine originates. It also makes great hedges, fantastic topiary and an attractive tree for the urban gardener. It can be allowed to grow free and can attain heights of 10m-15m with a width of 6m-8m. The roots are not generally invasive and the leaf drop is palatable for most lazy gardeners.

Bay laurel (Laurus nobilis) is a member of the Lauraceae family or laurels. Bay is called the true laurel but the group also includes over forty other genera. Some of these are major aromatic shrubs and trees from warm temperate and sub-tropical regions. Many, like sassafras, have desirable essential oils, others like avocado are popular fruit trees, and Rhodostemonodaphne has many timber trees. It is widespread across South America, Australasia and Europe.

There is a fair degree of variation across the individual plants but little breeding and selection of particular cultivars. There is a golden form called Laurus nobilis ‘Aurea’ and the form Laurus nobilis f. angustifolia or narrow-leaved bay. In Australia there is a cultivar that was selected for its flavour by a young man in Lismore which is called ‘Mile’s Choice.’  It has a more robust flavour and a good habit that is non-suckering, and performs well in large pots and small courtyard gardens.

The leaves are predominantly used in soups and casseroles where they are put in at the start of the cooking process and removed just prior to service. They can also be dried and ground to a powder and used in soups and stock which is then used for the base of a range of sauces and slow cooked dishes. The fragrance comes from the essential oils in the foliage, although they do not yield a lot, around 1.25% dry weight. They main oil is 1,8-cineole which is a common component of the aromatic, dry-climate herbs.

As mentioned above it has a lot of garden merit. It will grow in a wide range of environments from the cooler areas with occasional frosts to the tropical areas with late summer downpours. It prefers an open, well drained soil but will tolerate a huge group of soil types. Similarly, it loves full sun and can cope with the hot Australian summer sun, as well as a fairly well-shaded spot in a large forest. The established trees like an occasional deep watering in summer but will tolerate extended dry periods. Once established, they can be pruned into a variety of shapes. They are slow growing so only need to be trimmed a few times a year and respond well to constant shaping.

They have been part of our culture since Ancient Greek and then Roman times. It is part of Greek mythology where it was a favourite of Apollo, and is said to be the result of the transformation of Apollo’s love into a tree. This led to a wreath of laurel leaves being the symbol of success at sporting games of the ancient Greeks. There are dozens of other stories about the magic of laurel leaves. From Greek history, the laurel continued into the life of the Roman Empire. It became associated with wealth and success and is the root for the terms Poet Laureate and Baccalaureate, which we all know as a ‘Bachelor’s Degree.’ The plant also has a history in ancient China, showing how widespread the plant is.

Whatever historical myth tickles your fancy, the flavour is its real statement. It is both strong and subtle and is an essential ingredient in a pasta sauce or traditional pea and ham soup.